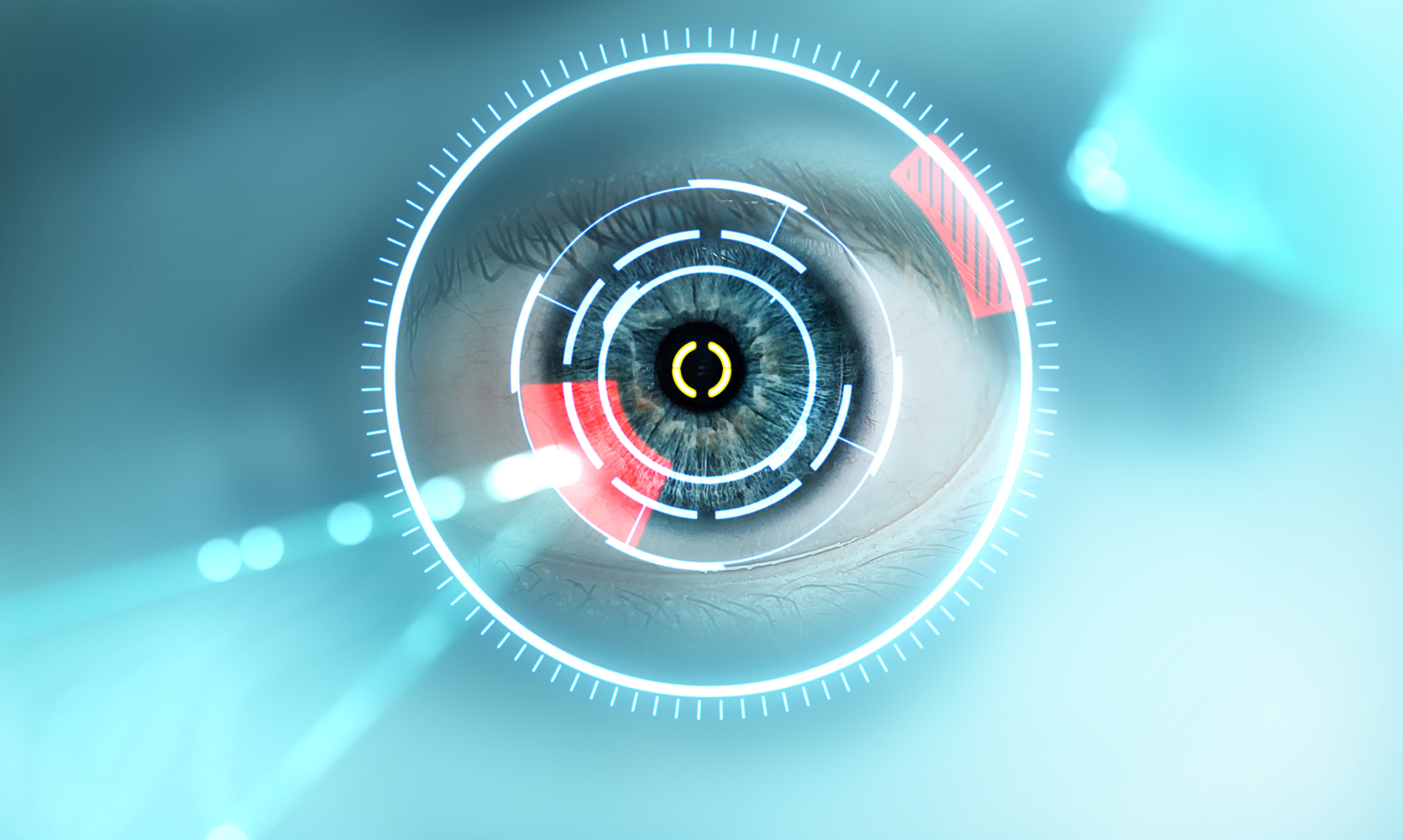 The surface of the eye is moisturized by tear fluid that consist of water, proteins and grease. The grease layer is the primal component for keeping the eye moist, and the most common reason for eye symptoms. The grease is secreted in the surface of the eye by meibomian glands, and any interference in their action usually causes defects in lubrication of the surface of the eye. When not enough grease is formed, the eyes feel itchy, as if there was sand in them and redness can occur. The eyes usually try to fix these symptoms by increasing transpiration of water containing tears, but that is not enough for moisturizing, since there is not enough grease and it leads to dry, running eyes.

Moisturizing drops ease the symptoms, but an even better way is to rehabilitate the function of the eyelids with ThermoFlo treatment that activates the meibomian glands to produce enough grease to normalise eye moisture levels.