Coming to Spain for your holiday? Why not combine the trip with a safe and pain free operation to correct your vision at the Sol Eyes clinic. Then you can get rid of your glasses once and for all!

Sol Eyes specialises in world-class ophthalmology and eye surgery with experienced professionals ensuring you are in good hands.

The latest and most advanced technology is used to examine and treat your eyes in the best possible way.

Decades of experience with presbyopia and cataract surgeries as well as laser survey to correct defractive errors.

We are a pioneer of dry eye therapy in Spain, using MiBo Thermoflo, a highly effective therapeutic device for the treatment of dry eyes.

Our premises are first class, and we will treat you with the most advanced examination and surgical equipment, as well as the experience gained from decades of treating patients and performing tens of thousands of surgeries.

Our experienced specialists will take care of you and your eyes!

Ophthalmic Surgeon
A couple of years ago, my wife and I fell in love with the climate and life of Andalucia. We decided to start an eye clinic where we...

Ophthalmic Surgeon
These operations help people see better and function without spectacles or contact lenses, both when they have eye disease ...

Specialist in Eye Diseases
A few years ago my husband and I fell in love with the Andalucian scenery and life and decided to buy a place to live here... 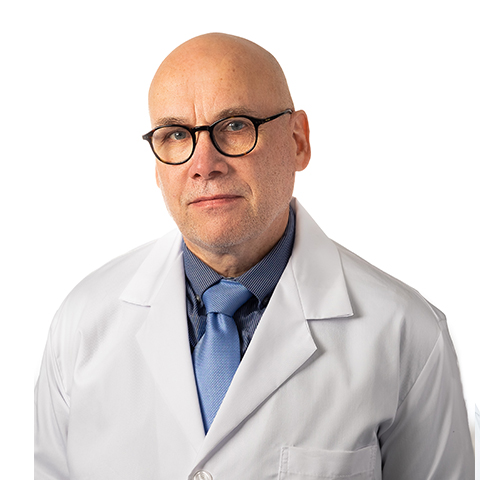 Specialist in traumatology and orthopedics, adjunct professor
Dr. Jouni Heikkilä specializes in trauma in the shoulder joint, knee and wrist injuries as well as achilles joint abrasions and injections. 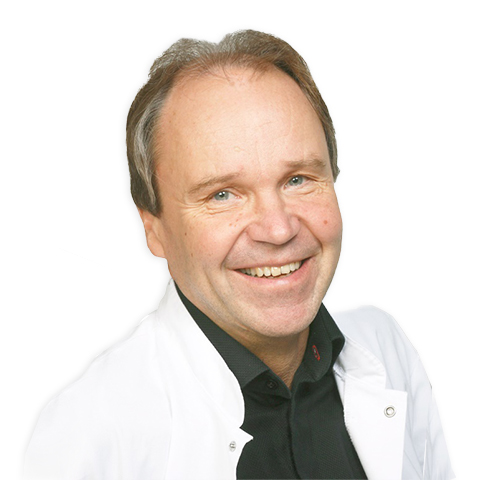 About a year ago I had a SMILE operation at the end of my hunting trip. I want to recommend the service, as all my special needs were taken into account before the surgery and the procedure was executed with great results! Before I used to have a problem with my near sight and I had to remove the glasses for adjusting my gun in the woods where it's usually very foggy, but now I can see extremely close without any vision aids! The recovery went very well, and just as it was told the operation was completely pain free. If I had believed in this earlier, I would have taken the surgery already years ago!

I do some bike racing, and when I was cycling I was forced to use contact lenses, and when I was reading books I had to have a pair of reading glasses on top of them. Someone might call it a bit tricky, and I have to admit it was. I came to read some articles about Petri Oksman telling about lens operations, and the next thing I knew I was already on my way to his clinic all the way from Torrevieja. Was the trip worth it? Yes it was. Having Your eyes examined with the best possible technology in Spain and the results were analyzed to the spot as Petri calculated the right lenses for me. The decision about having the operation was done, and about a week later I drove back to Benalmadena for my surgery. I may have been a bit tense on the morning of the surgery, but that probably is just normal? Thinking about it later I realize there was no need for that. The operation was over in less than an hour, and Petri spoke me through the whole process from the beginning to the end. My vision began to recover immediately after surgery and already in the evening I could watch TV and read from my phone screen without any glasses. In the morning I was booked for a routine follow-up inspection where Petri couldn't find any letters in smaller size that I couldn't read. Now, two years have passed since the surgery and I have no regrets what so ever. I will definitely recommend this operation to everyone. I really do recommend to find the true Ironman in his profession for the job, and in this case it was Sol Eyes and Dr. Petri Oksman.

I would like to thank the Orthopedic specialist, Dr. Jarmo Toivanen, who despite my fear could help me yesterday thanks to his professional and humane way of taking me into consideration. It is seldom that one gets as good service at a clinic or at a specialist. Thank you Jarmo Toivanen! I can really recommend him.

I want to thank the whole staff at Sol Eyes and especially Dr. Petri Oksman for a successful laser operation! 😍 Now I can see the world with new eyes! I recommend warmly, be brave and get rid of the glasses! 😎

ASK FOR A FREE COST ESTIMATE 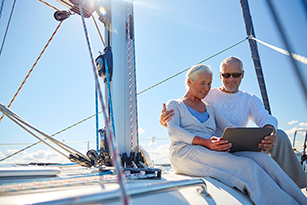 Freedom for your daily life

No more glasses after laser surgery – live your life to the fullest!
Sol Eyes has performed tens of thousands of surgeries with excellent results so you can be assured of being in safe hands.
Read More

No need for reading glasses after corrective presbyopia surgery!
Sol Eyes has performed thousands of this type of surgery, with happy patients now enjoying there favourite hobbies without the need for glasses!
Read More

Immediate relief from dry eyes – take control of your life again!
Sol Eyes is a pioneer of dry eye therapy in Spain using the latest therapeutic devices MiBo Thermoflo which gives immediate results!
Read More
This site uses cookies to enhance your user experience. To continue browsing we assume that you accept them. More Info.