Diagnosis and treatment of the retina

Diagnosis and treatment of retinal diseases

Retinal diseases can often be related to a former trauma or a disease that you have suffered from a few years back, but also age and family history can play a part in retinal problems in your adult years. Diabetes is one of the most common factors behind retinal problems, and people with diabetes should have their eyes examined by an eye specialist regularly. Other common retinal conditions include, for example, floaters or macular degeneration. 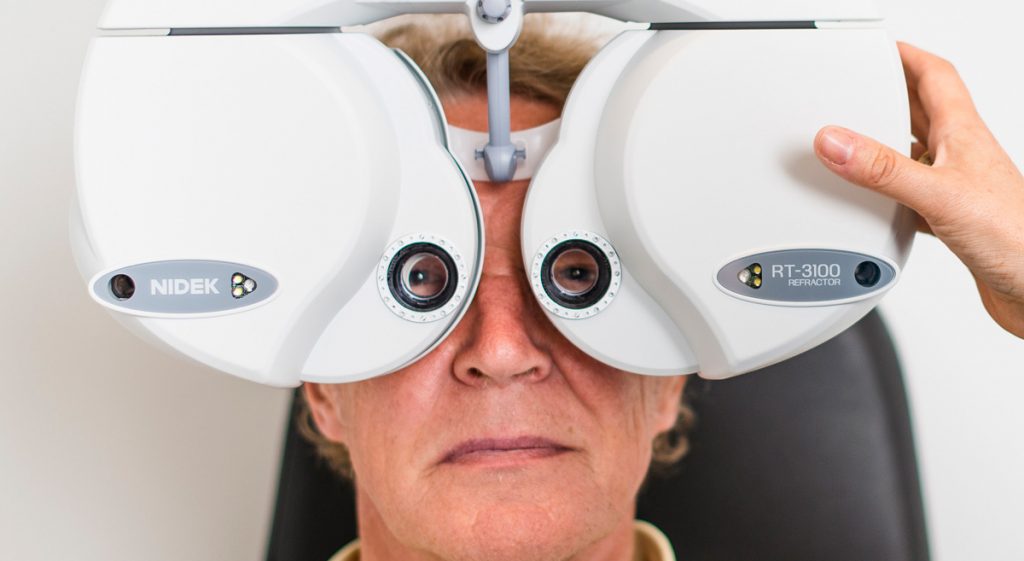 Conducts an eye examination to look for abnormalities in the patient’s eyes. The most common symptoms for retinal detachment are heavy sensitivity of light, “black spots” or flashes of light going through your visual field. Normally these symptoms are prior to retinal detachment and knowing how to recognize them can improve the functional prognosis.

Arises when the retina separates from its normal position due to a tear. In retinal detachment the screen suffers trauma, usually in the periphery. Imagine that the screen we are talking about is formed by a canvas and a hard surface on which the canvas remains tense. Initially the trauma can be recoverable, but over time it destroys the rest of the canvas until the image cannot be re-formed even if we repair it. That is also the reason for an urgent visit to a retina specialist, as “that irreplaceable canvas” is the broken retina. On a large number of occasions it is possible to recover the retina and retain its function, and therefore vision.

When talking about diagnosis and treatment of the retina there is also one more topic that needs to be considered, the Vitreo-macular traction, Macular Hole and Epiretinal membrane.

Is the central part of the retina. It is anatomically located in the center of the eye and it is responsible for central vision, the ability to recognize faces and to read. If the macula is affected by a problem, the result can be tragic, since we could definitely lose these abilities and that is why ophthalmologists have a lot of respect for the diseases that affect this small area of the eye. The most common but very uncomfortable diseases that can hinder or even destroy the macula are Vitreous detachment or Retinal Vitreous Traction Syndrome or the advanced degree of it, a Full Macular Hole.

And if the diagnosis is confirmed?

Observation and review, or surgery- mostly. These are all causes that need to be decided together with your ophthalmologist. It is difficult to predict and very variable from one patient to another. There are cases of almost complete visual recovery, and others where the improvement is less obvious.